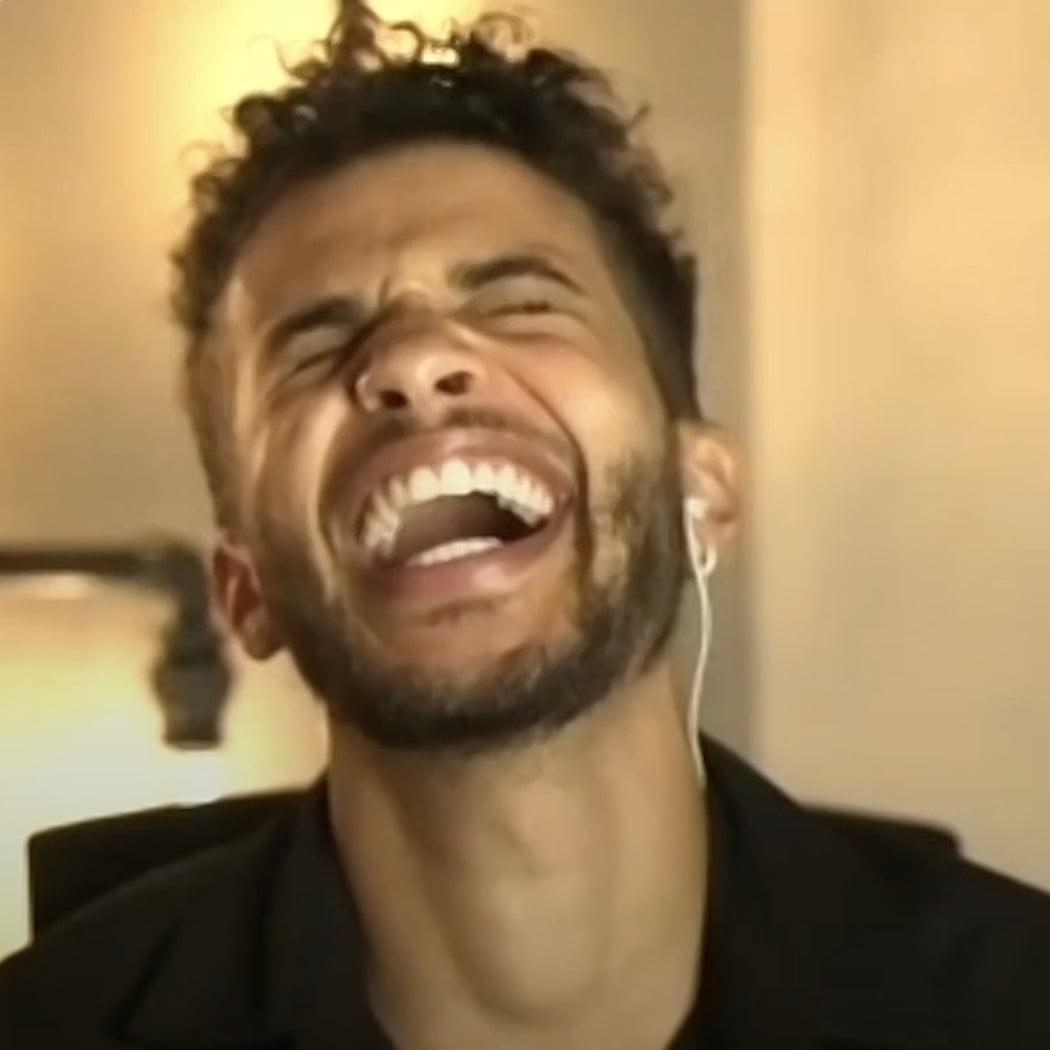 It's no secret that Sabrina Carpenter and Jordan Fisher can seriously dance in real life. But in Netflix's new film Work It, Carpenter's character, Quinn, couldn't even tell you what an eight-count is. So when she gets herself into a situation where she has to win a highly competitive dance competition in order to get into her dream college, things get, um, slightly complicated!

To celebrate the new film, we sat down with Carpenter and Fisher to talk all things Work It, where they dished out some hilarious set secrets - including how Carpenter worked hard to deliberately dance "bad" . . .

. . . and how there was a lot of music and singing going down on set, featuring everything from Beyoncé to oldies.

Watch the full interview in the video above, and check out Work It, now playing on Netflix!