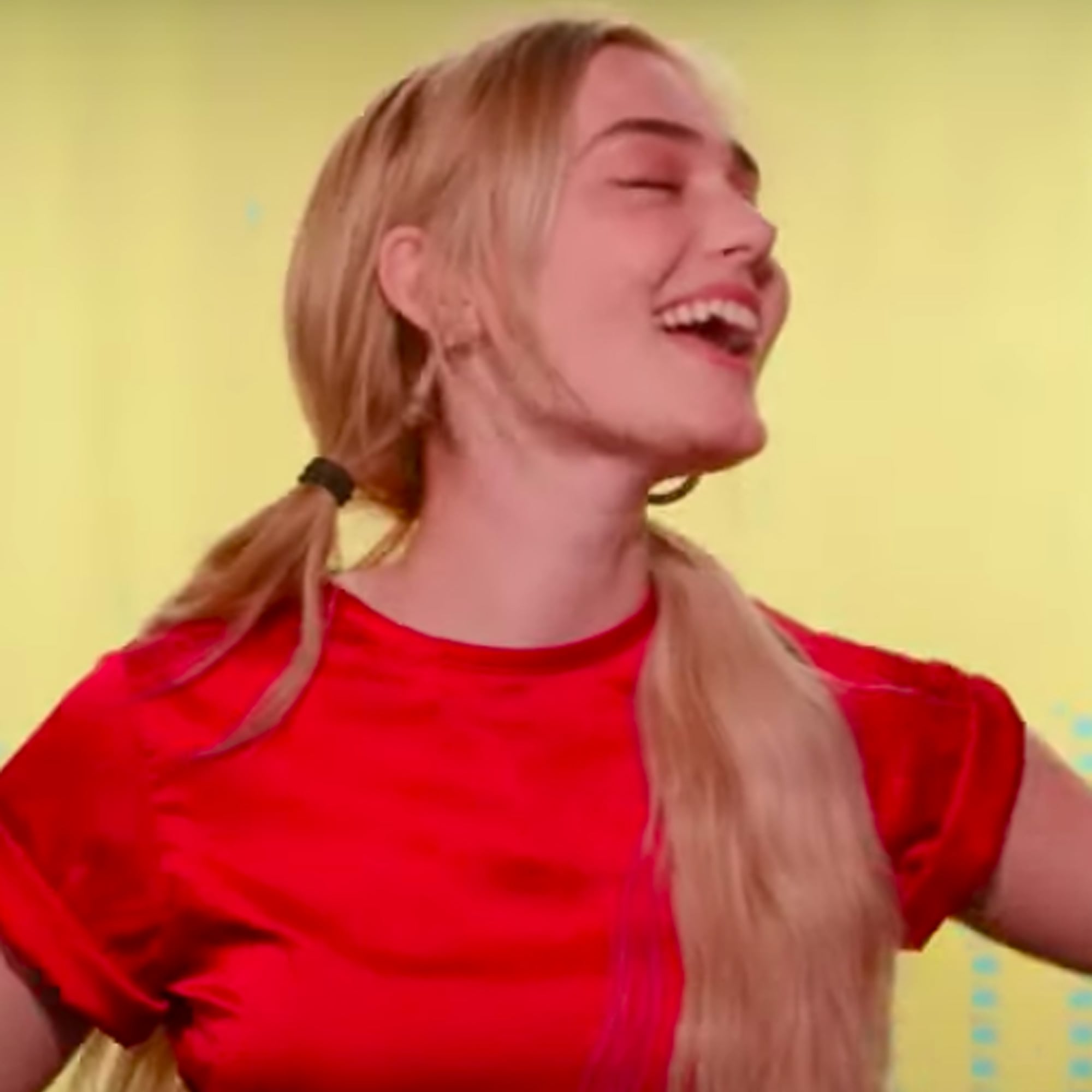 The cast of Zombies 2 are channeling their inner Wildcats for the Disney Channel Summer Sing-Along. Ahead of the special on July 10, POPSUGAR has an exclusive look at the opening number, "What Time Is It?" from High School Musical 2. While Milo Manheim and Meg Donnelly take the leads as they sing Troy and Gabriella's lines, the rest of their costars, Ariel Martin, Pearce Joza, Trevor Tordjman, and Chandler Kinney, join in later wearing East High's school colors.

The special is sure to be fun for new and old Disney Channel fans as stars like Demi Lovato, Coco Jones (Let It Shine), Olivia Rodrigo (High School Musical: The Musical: The Series), and more make special appearances. The full song lineup includes: "What Time Is It?" from HSM2, "It's On" from Camp Rock 2, "Fired Up" from Zombies, "All I Want" from HSMTMTS, "Best Summer Ever" from Teen Beach 2, "Guardian Angel" from Let It Shine, "Stuck at Home" which is Big City Green's take on Zombies 2's "Flesh and Bone," "Break This Down" from Descendants 3, "All For One" from HSM2, and "We Own the Summer" by Manheim and his Disney Channel costars.

You can tune into the Disney Channel Summer Sing-Along when it airs on July 10 at 8:00 p.m. ET on Disney Channel. And if that's not enough music for you, the special will be followed by the Radio Disney Presents ARDYs Summer Playlist, hosted by Austin & Ally alum Laura Marano.