Exclusive: Zoey Deutch Teaches You How to Be a Total Boss in This Buffaloed Teaser Trailer 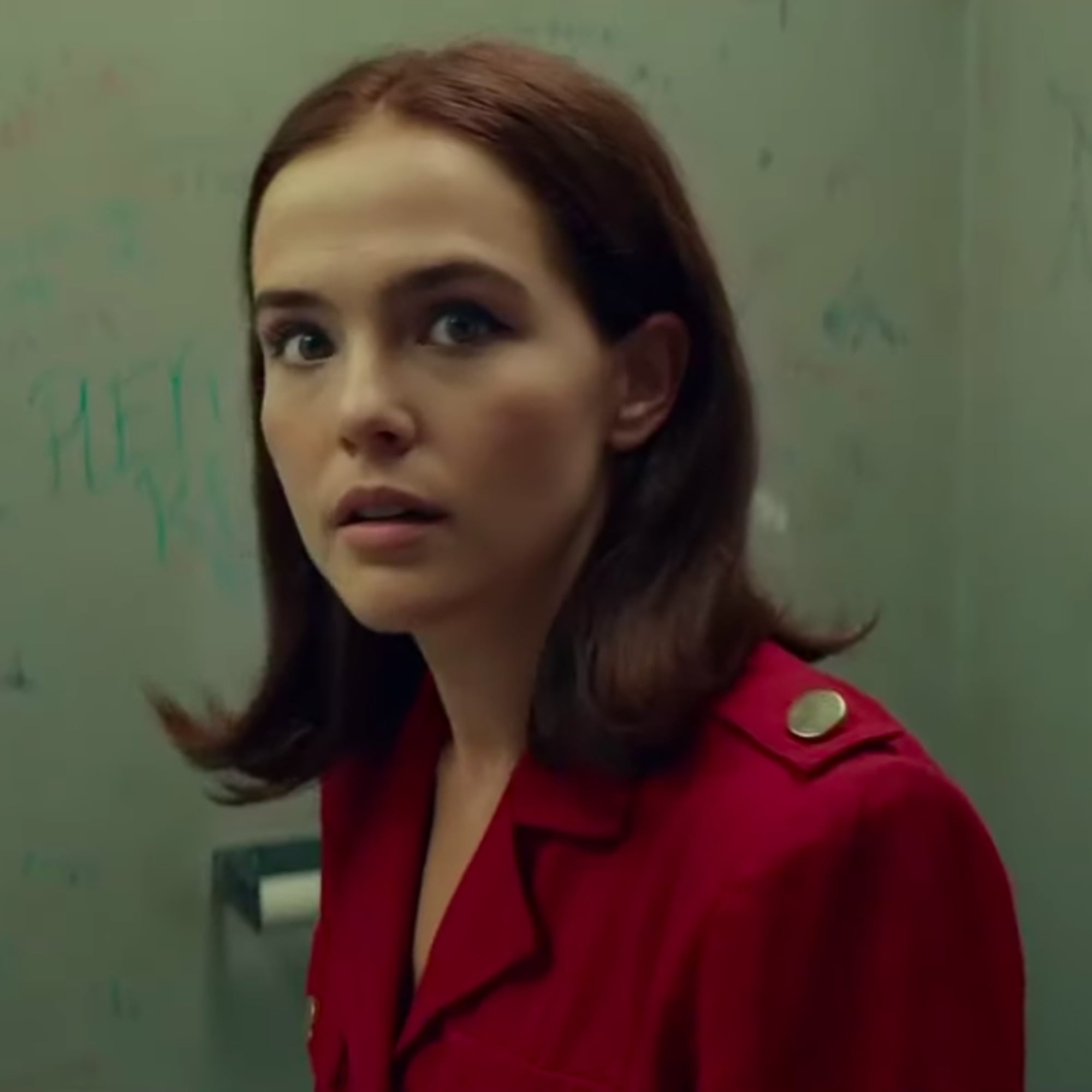 Zoey Deutch is getting her hands dirty in her new film, Buffaloed. The movie, which hits theaters on Feb. 14, follows a young woman named Peg from Buffalo, NY, who finds herself wrapped into the debt-collection industry. In this exclusive teaser trailer, the 25-year-old actress she teaches a simple lesson in "Debt Collecting 101" in a thick New York accent. Through various glimpses of the film, we see her character go head to head against big business men, wind up in prison, and later, get drenched in someone's blood. Yep, this film promises to be a crazy ride. Watch the teaser trailer above before watching the official trailer ahead.