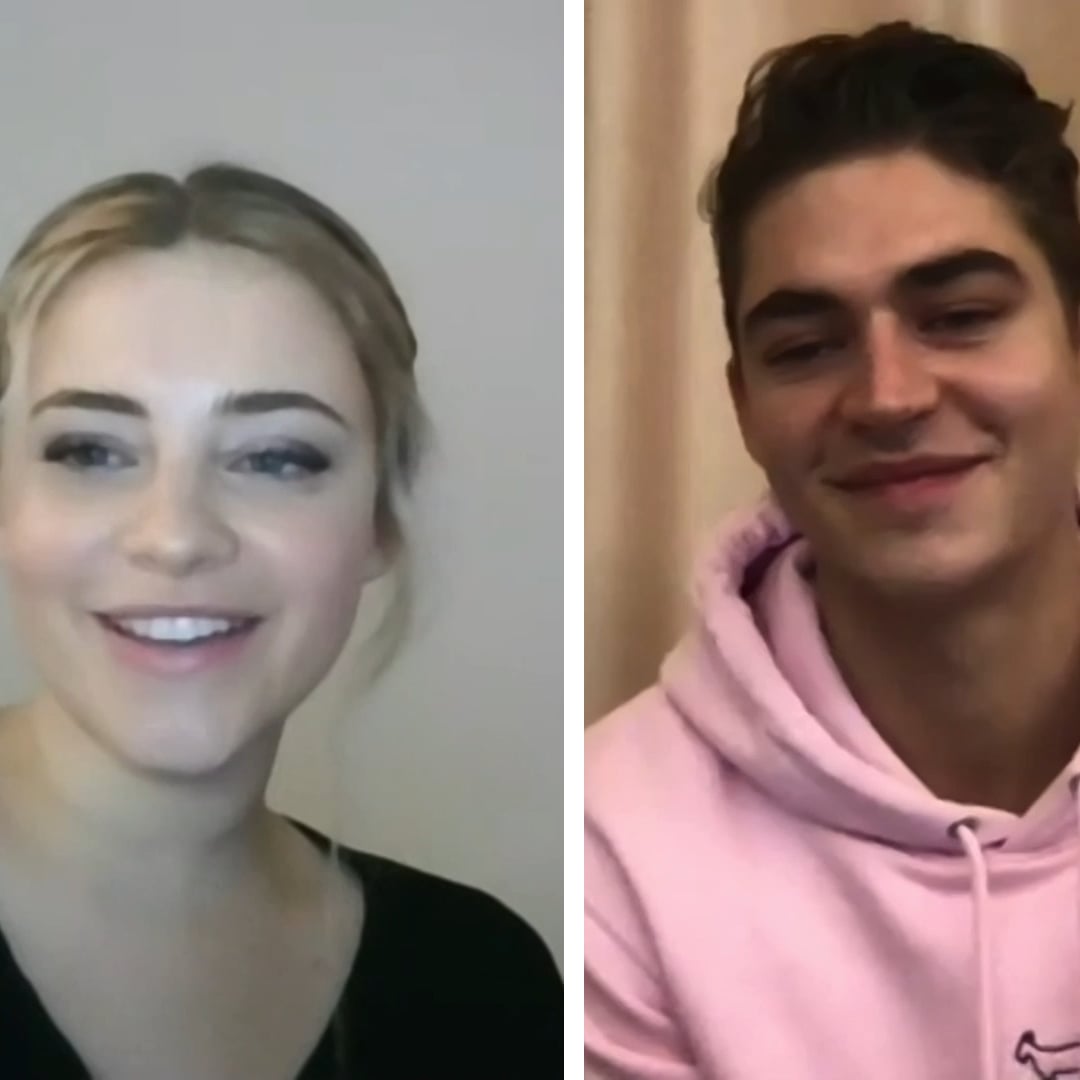 Hero Fiennes Tiffin and Josephine Langford gained a huge following thanks to 2019's After, so it goes without saying that fans are pumped about its sequel, After We Collided. Based on the popular Anna Todd book series, the second film follows Tessa Young (Langford) and Hardin Scott (Fiennes Tiffin) as their romance gets even more complicated. Plus, there are a handful of new faces joining the cast, including Dylan Sprouse and Candice King!

Ahead of the sequel's release on Oct. 23, POPSUGAR had Fiennes Tiffin and Langford play a fun game of "Who's Most Likely" to get to know the cast a little better. In addition to revealing who would be most likely to have their own reality TV show . . .

. . . they also dished on who was the funniest cast member on set (no surprises here!).

Watch the video above, and check out After We Collided when it comes out on Oct. 23!