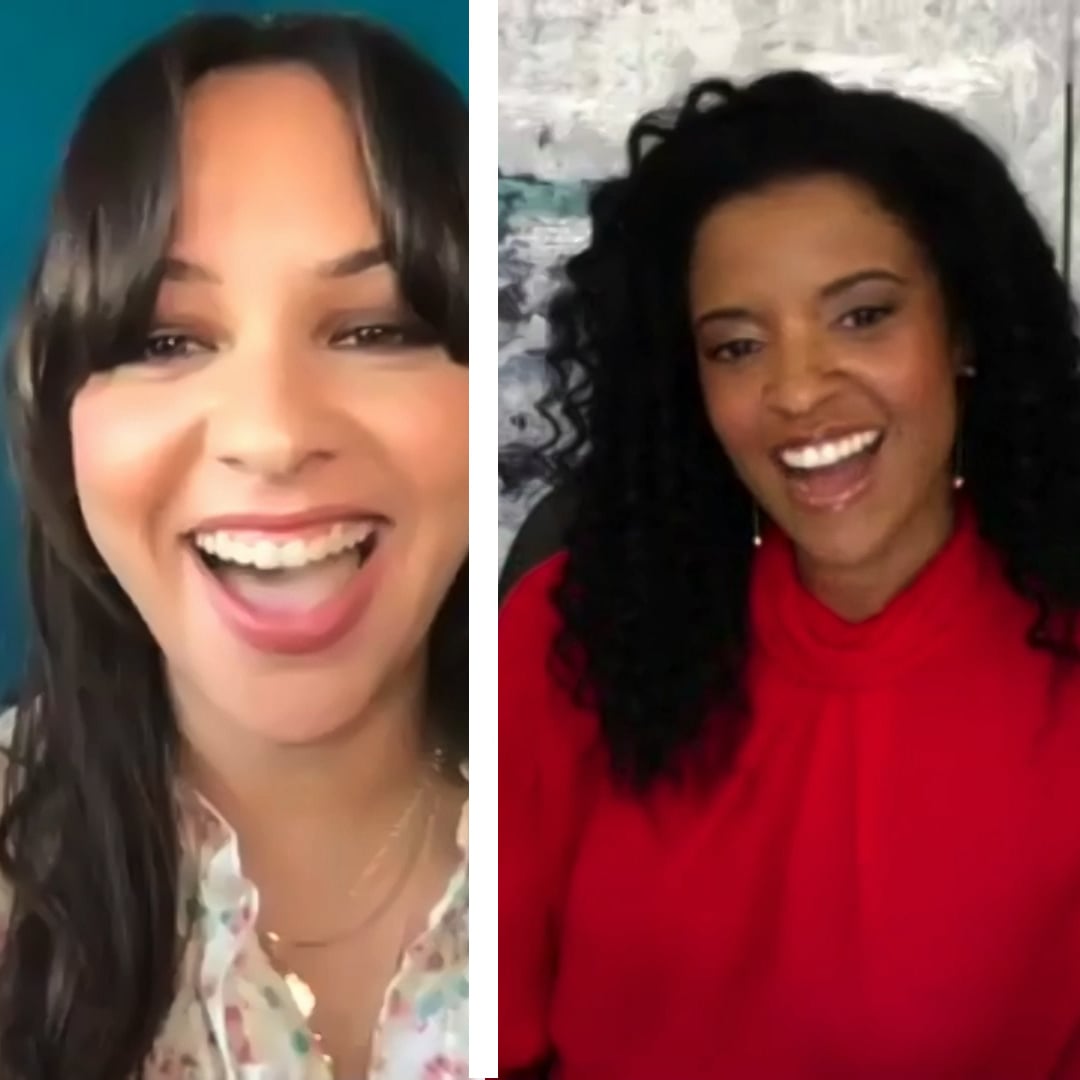 The Schuyler sisters captivated us all in Hamilton with their empowering performance of their self-titled song. But just how well can the original Broadway cast remember the lyrics to the rest of the musical? To celebrate the Pulitzer Prize-winning show coming to Disney+ on July 3, we put Renée Elise Goldsberry (Angelica Schuyler), Phillipa Soo (Eliza Hamilton), and Jasmine Cephas Jones (Peggy Schuyler) to the test with a round of Hamilton lyric trivia.

The trio nailed the lyrics to "The Story of Tonight," while sharing some behind-the-scenes moments of how they hyped each other up before they went out on stage.

But no matter how many times they performed the iconic musical, it's still hard to remember every lyric!

Watch the video above to see just how well they did, and check out the Hamilton film when it premieres Friday, July 3, on Disney+.