We Quizzed Little Mix to See How Well They Remember Their Own Lyrics, and We're Still Laughing 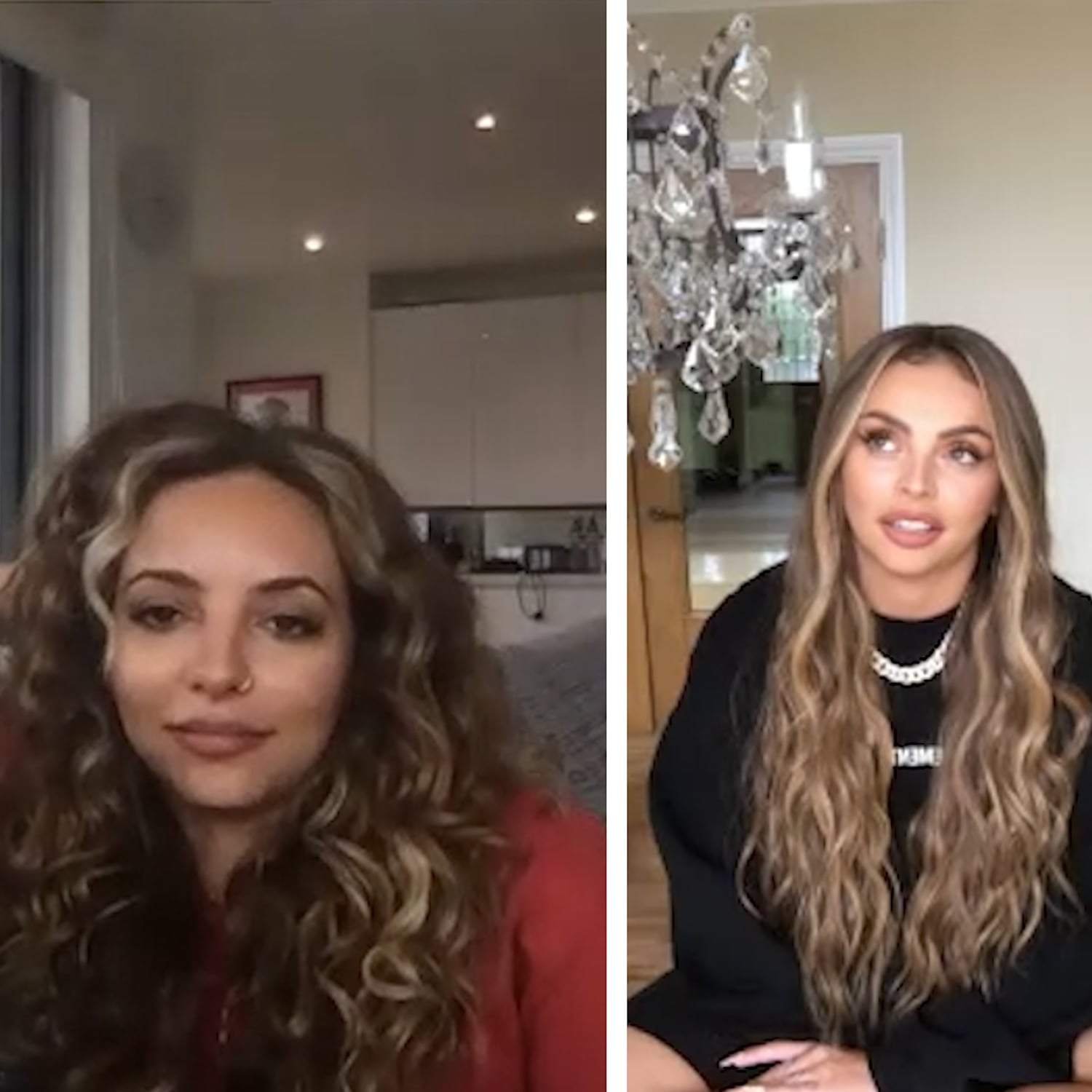 Between their angelic, insanely talented voices and their endless array of bops, Little Mix have consistently stayed at the top of our weekly music rotations with every single song they release. With their sixth studio album Confetti on the way - releasing Friday, Nov. 6 - there continue to be countless songs and lyrics for Mixers to obsess over. As a YouTube commenter eloquently shared on their latest video: "Little Mix deserve the world, but the world doesn't deserve Little Mix." Truer words have never been spoken.

So in celebration of their new music - including "Holiday," the second single recently debuted from their upcoming album - we put three of the girls to the test to see how well they remember some of their most iconic lyrics. We had Jesy Nelson, Leigh-Anne Pinnock, and Jade Thirlwall quiz each other on their songs, including everything from "Shout Out to My Ex" . . .

. . . to "Secret Love Song." Between Jade's hilarious accents and the trio recreating some of their music-video moves, we pretty much couldn't stop laughing.

Watch it all go down in the video above, and mark your calendars for when Confetti debuts Nov. 6!