Watch Victor and Mia Adorably Meet For the First Time in Exclusive Scene From Love, Victor 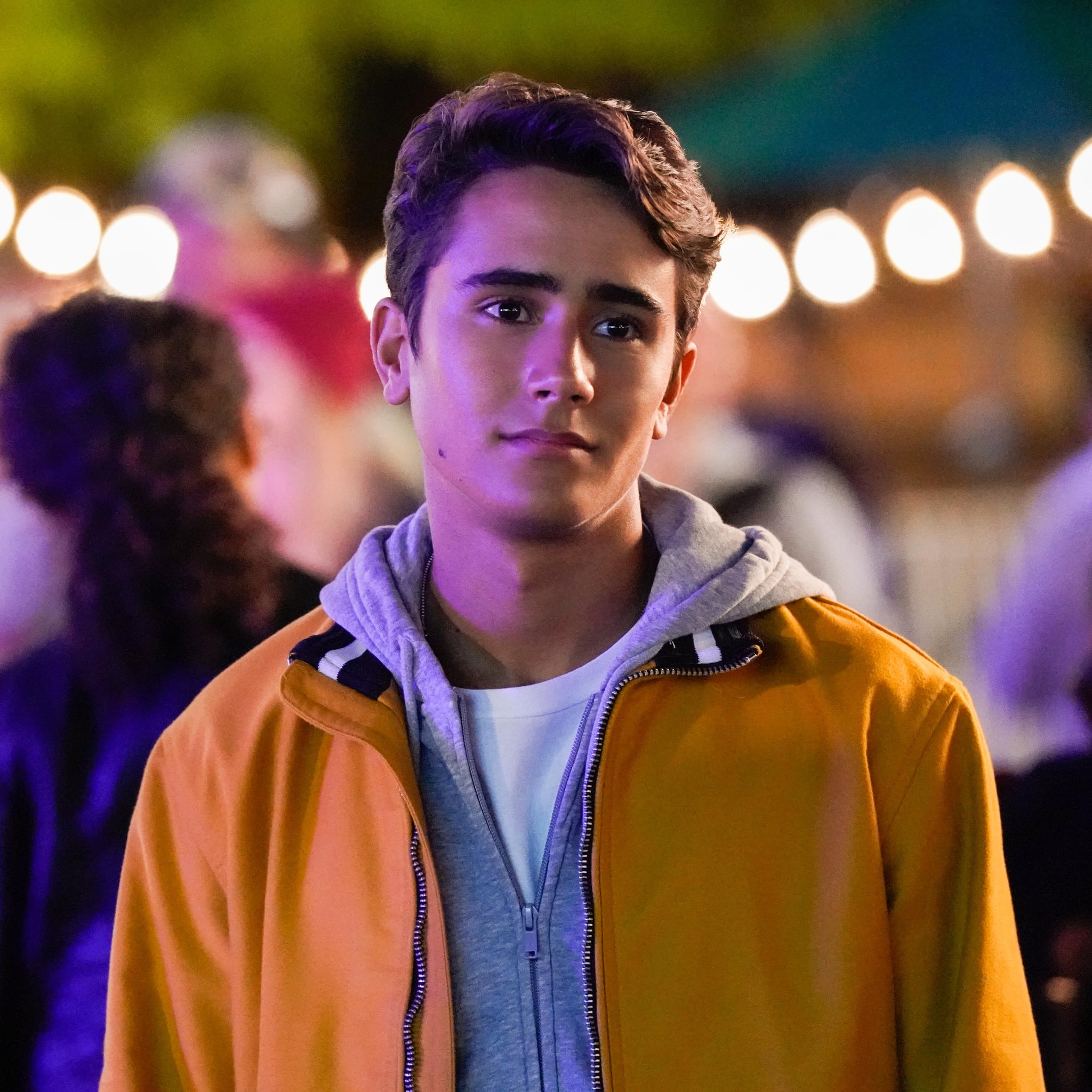 If you fell in love with the book-to-film adaptation of Love, Simon, then you're going to be just as obsessed with Hulu's new spinoff series, Love, Victor, which is based in the same world as the groundbreaking film.

As he embarks on his journey of self-discovery, the series follows Victor's life as he navigates fitting in at his new school, finding his people, and figuring out who he is - while along the way, figuring out who exactly his heart wants. In an exclusive clip shared with POPSUGAR, Victor arrives for his first day at Creekwood High School where he gets bombarded by social-media-obsessed Lake and meets the charming and witty Mia for the very first time. Watch the full scene above, and check out Love, Victor when it premieres on Wednesday, June 17!